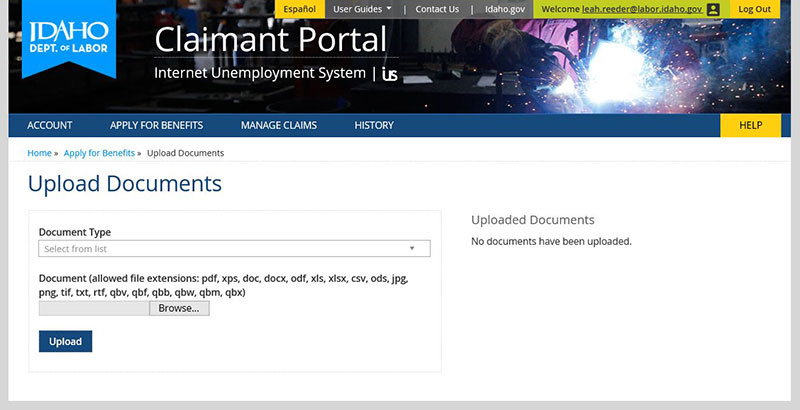 An unemployment insurance software consortium that included Idaho, Vermont, Iowa, and North Dakota. The states began their collaboration in 2017, with Idaho leading the work developing the .NET-based software. Soon after work began, Iowa left the consortium due to conflicting technical requirements (they wanted something Java-based), and North Dakota later joined. Hawaii planned to join, looking to pay Idaho to migrate Hawaii’s data to Idaho’s system.

Nicknamed “iUS,” it was dissolved in early 2020, after three years of work. In early 2020, Vermont Secretary of Digital Services John Quinn provided an account of why the state pulled out of the consortium:

There have been serious challenges related to 1) consortium and system governance; 2) communication, documentation, and long-term planning; and, 3) the quality and sustainability of what [Idaho] is developing and delivering. The underlying issue is that [Idaho] is not willing to give up intellectual property rights of the system being developed, and they will not hesitate to act in the best interest of their state regardless of the effect on the consortium or partner states.

The governors of the three member states decided that their differences could not be resolved, and they agreed to dissolve the consortium.

According to a report from early 2021, Idaho is no longer seeking to share its software with other states.